News about the final seminar in Norway

The final conference will be in Kristiansand on 16 March 2016. The conference is to be held on the premises of Stiftelsen Arkivet. The heading for the seminar is: The ideological background for confiscation of books in an European and Norwegian perspective. This article includes short biograms of the invited speakers.

Studied the history of ideas, political science, and German studies at the University of Oslo and the Humboldt University in Berlin, before completing her PhD on Norwegian survivors of the concentration camp Sachsenhausen at the University of Oslo in 2007. She has authored a number of books on survivor’s testimonies, German and European memory culture and WWII, and her research output extends from academic works of history to museum exhibitions, audio books, and journalism. She has currently published a book about Norwegian industry during the Nazi occupation.

Kristian Aurebekk Andersen has a Master degree in comparative literature from the University of Bergen, Norway (2009). He wrote his master’s theses on “National socialistic poetry in Norway during the years of occupation 1940-45.” He has worked as an Editor for the literary periodical, Prosopopeia. He works daily as a Secondary school teacher at Kvadraturen Skolesenter.

Elisabeth Matheson is a trained actress from the Norwegian National Academy of Theatre (1988-91). She started her carrier at the Nation Stage (Den Nationale Scene) in Bergen where she played major parts. From 1993 to 2013 she was employed at the Norwegian Theatre (Det Norske Teater) where she did comedy, drama and musicals. In addition she is remembered for her cinematic appearance such as the lead part Kristin in Liv Ullmanns “Kristin Lavrandsdatter” (1994) and Solveig in NRS’s production of Ibsen’s “Peer Gynt” (1993). Theatrical audience recognize her from many lead roles from The Norwegian Theatre (Det norske Teateret) in Oslo, Trøndelag Theatre in Trondheim, an the National Theatre (Riksteateret). She has interpreted many roles rom classical dramatic works, such as Shakespeare and Tsjechov. She has received critical acclaim for numerous interpretations. In 2011 she moved back to her roots in Mid Norway and began her occupation as a self-employed writer and director in theatre and film. She is currently working on the development of a cinematic script: “Johanna”, the story about a librarian who died fighting against the Nazi occupation in Trondheim in October 1942. 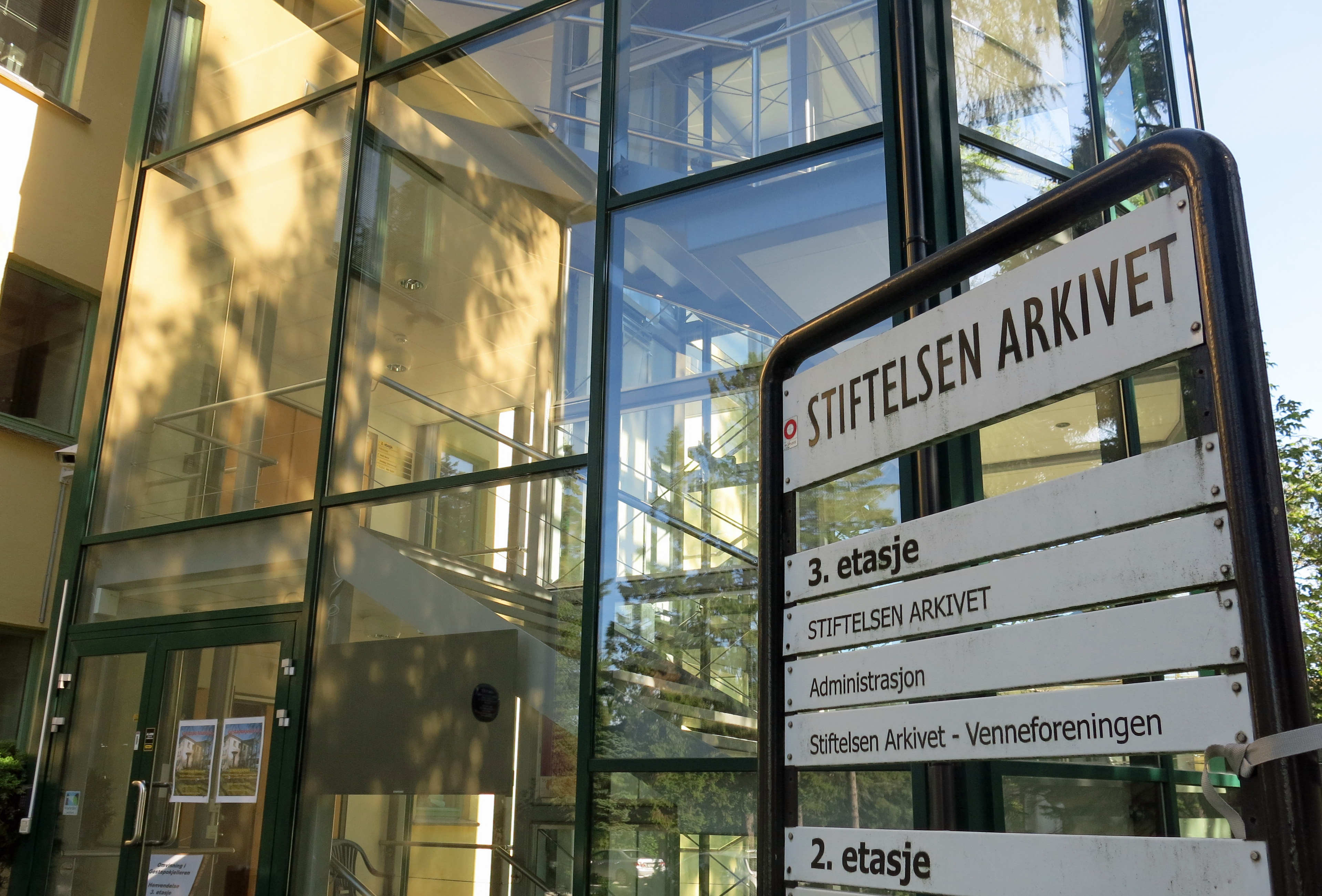 Are you interested in other findings from the project? Read more!